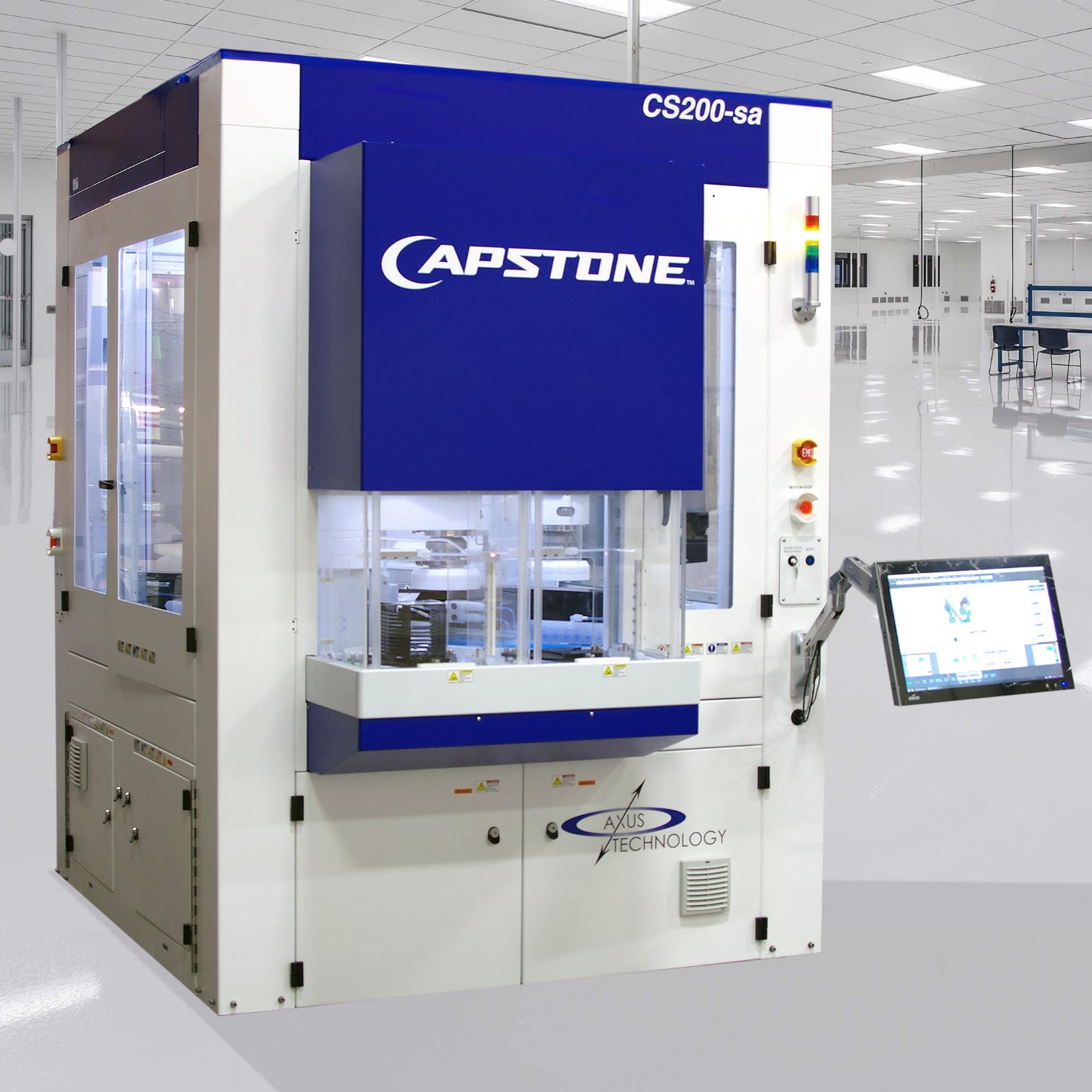 Based on the architecture of the state-of-the-art Capstone™ CMP system, coupled with our Crystal carrier specifically designed for fragile wafer handling and advanced profile control, Axus has achieved and demonstrated process performance that has so far met or exceeded all customer specifications.

Axus has successfully handled and processed 150mm diameter SiC substrates from SEMI-standard thickness of 350 microns down to 175 microns, without the need for temporary bonding or handle wafers to support these substrates, as shown in Figure 1 below. 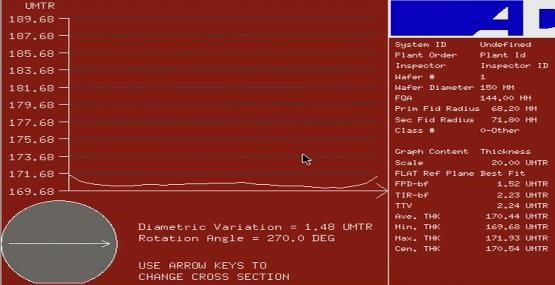 In other cases, Axus has demonstrated the ability to reduce substrate TTV by several microns during full CMP processing (Si-face and C-face) during customer process demonstrations.

For surface quality optimization, Axus works closely on both CMP consumables development and process optimization on Capstone™. These efforts have resulted in the ability to generate sub-Angstrom (Ra) surface finish with a single-step process, see Figure 2 below.

Capstone™ is the only advanced CMP tool in the market that supports both single-wafer and dual-wafer processing. Dual-wafer processing has been demonstrated to reduce CMP consumables CoO by as much as 50% as compared to current processes of record used on more mature CMP tools.

Axus has developed a proprietary process cooling system that enables high PV value CMP processes that substantially increase the material removal rate without exceeding the maximum temperature limits of other components of the CMP process, particular the polishing pad. See Figure 3 below. 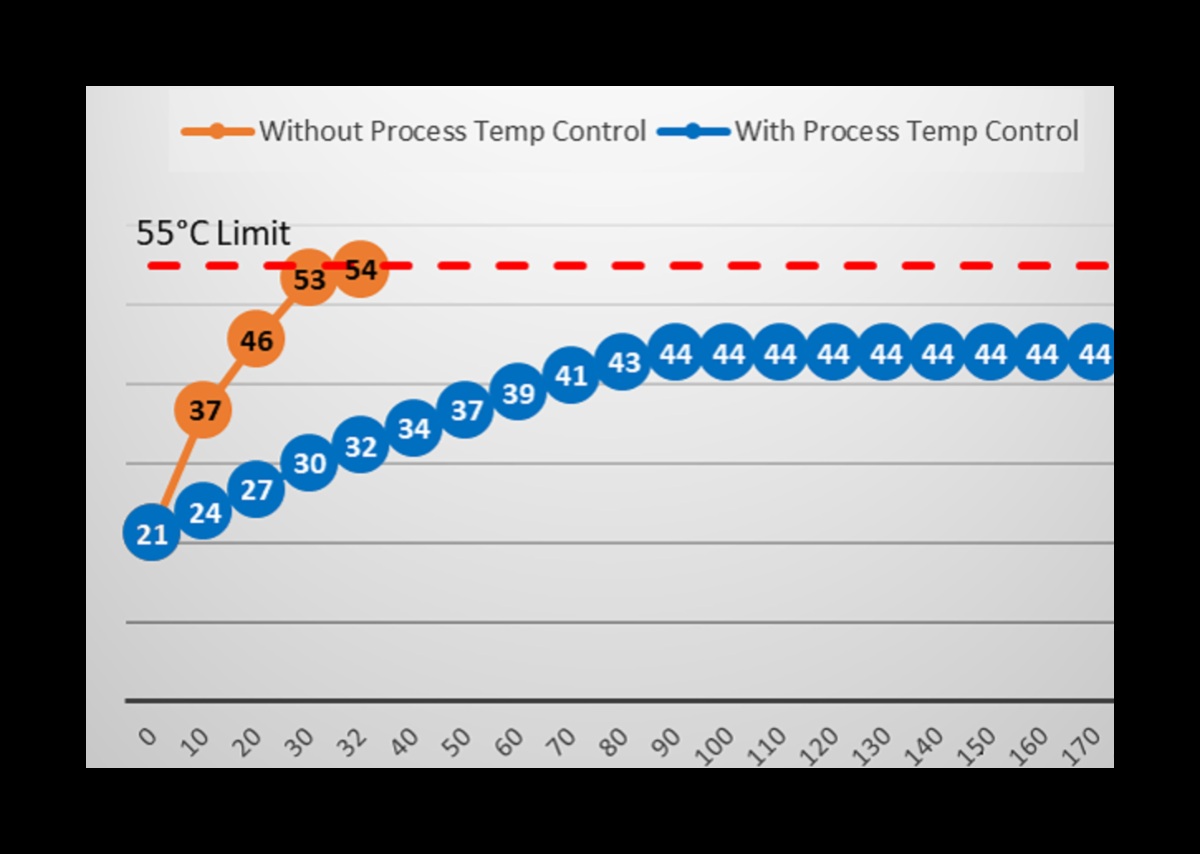 Figure 3. The difference in process temperature with and without process cooling technology developed by Axus Technology (based on pad surface temperature measured by pyrometer), at 5 psi wafer pressure.

Axus Technology is a recognized industry leader for equipment and process solutions for CMP, wafer thinning and wafer cleaning applications. Axus enables companies of all sizes from startups to high volume manufacturers to test, develop, and implement leading-edge solutions, particularly for novel and emerging materials, process integration schemes, as well as products and applications. Equipment solutions include low cost-of-ownership entry-level tools to state-of-the-art high-volume manufacturing systems. Process testing, development, optimization, and scaling are supported by our process applications lab and foundry, which includes a full array of process equipment and supporting metrology, and is staffed by the most experienced team in the industry. For more information, please visit www.axustech.com